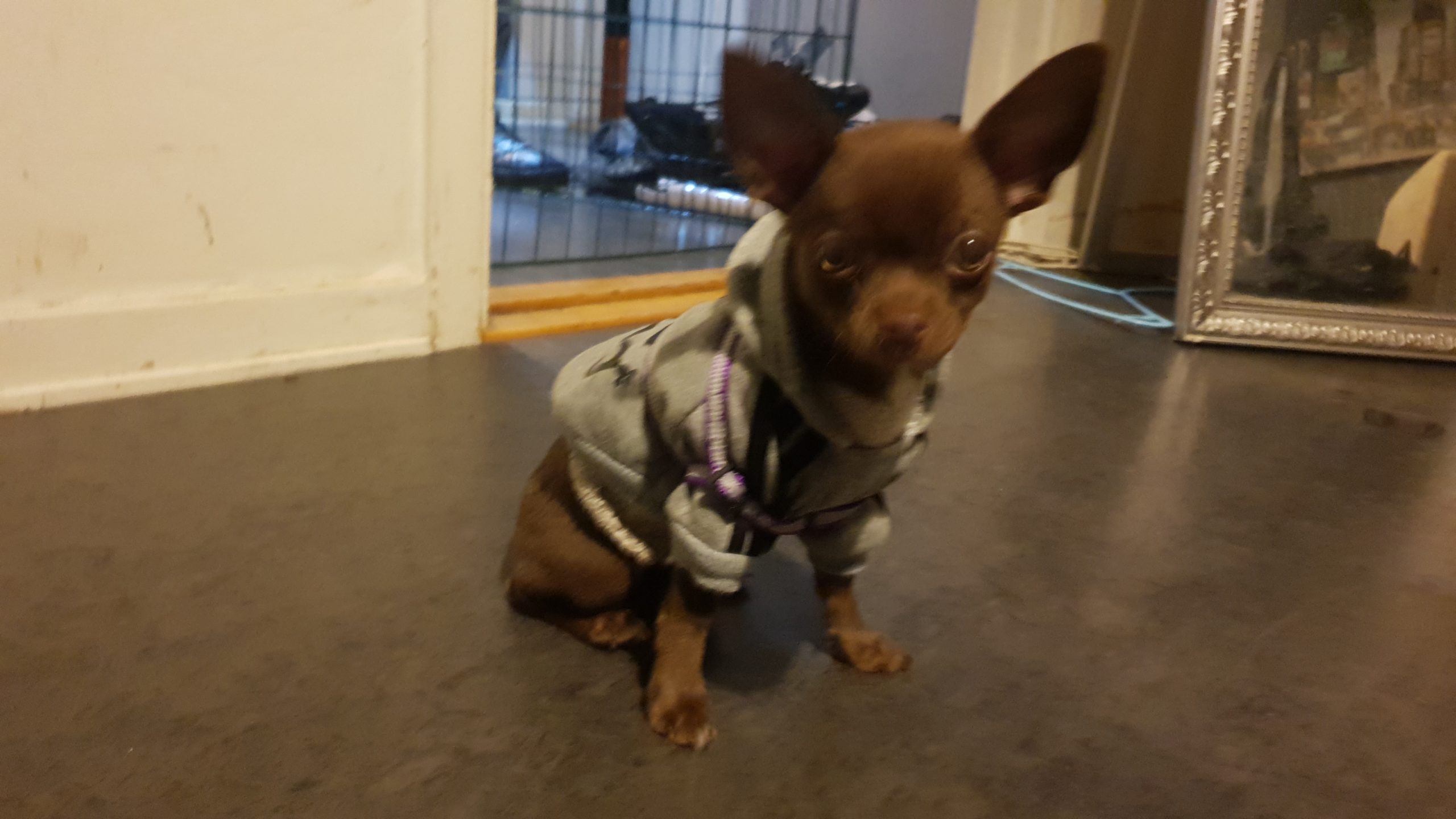 It’s only not reached beacuse my dog, pup, a Chihuahua, that shouldn’t walk too much, but half the time he’s a sleep, warm and feels good to sleap there.

But it’s beacuse of the weather too, rain and about 0 C. He can’t stand it. I have for him two ✌️ socks clipped and designed by myself one real fuzzy and one black Fila, of course. Else haven’t been nice for him getting cold. 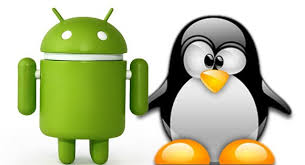 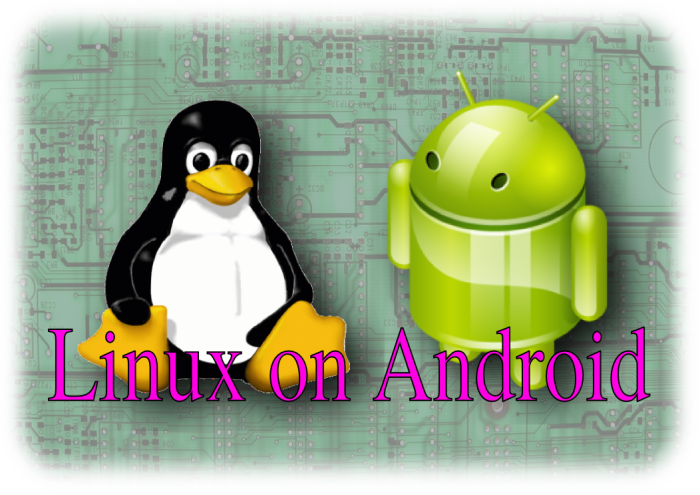 Should be much more convenient with a computer, laptop, Pi Rasberry, whatever not leaving my home ? all the time. 😉

Just have one phone that can handle Linux servers and usage.

But those mentioned are the one standing here still looking fine. That’s not totally smashed. them I have like 15+ of..

90% of them all are broken by me starting mix with hardware, some little cable that’s lost/broken that’s the fault with those five I mentioned in the list. The others I have no good explanation for.